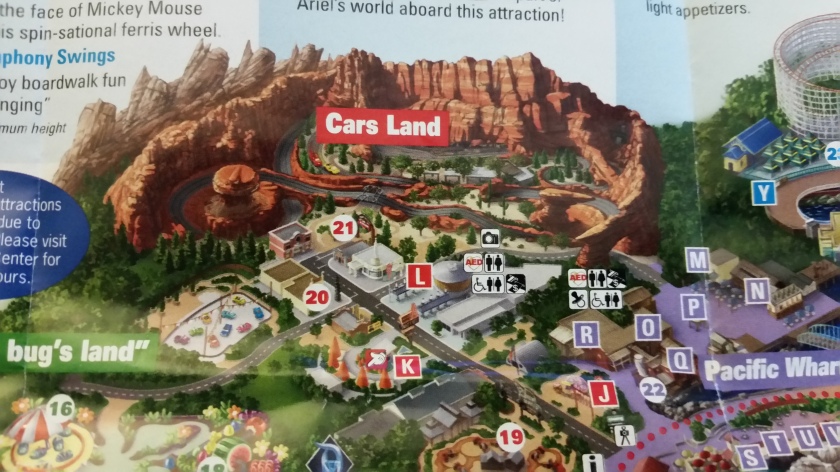 So, the Resort has announced that the new Luigi’s ride will be officially opening Monday the 7th so we should see at least new DCA maps.  I’m curious to see if they will be those same maps they accidently released in January or will they be all new maps.  We’ll know Monday!