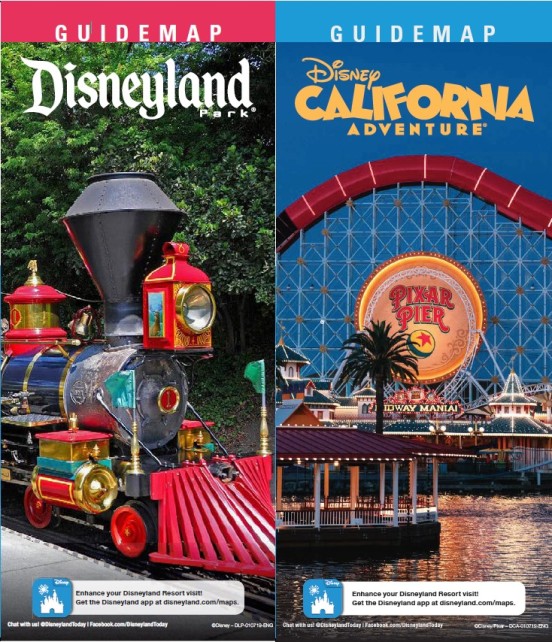 Inside scans have been added to the site.

In a interesting note, on the Disneyland website in the coding of the link to the maps show them labeled as 01-07 – 01-24.  So, my theory of having new maps on the 18th for the debut of Mickey’s Mix Magic nighttime show is blown.  I’m guessing they will just now update the paper show guides instead.

Based on this finding, here is my updated guess of a timeline for new maps: